About / Team / David A. Breach 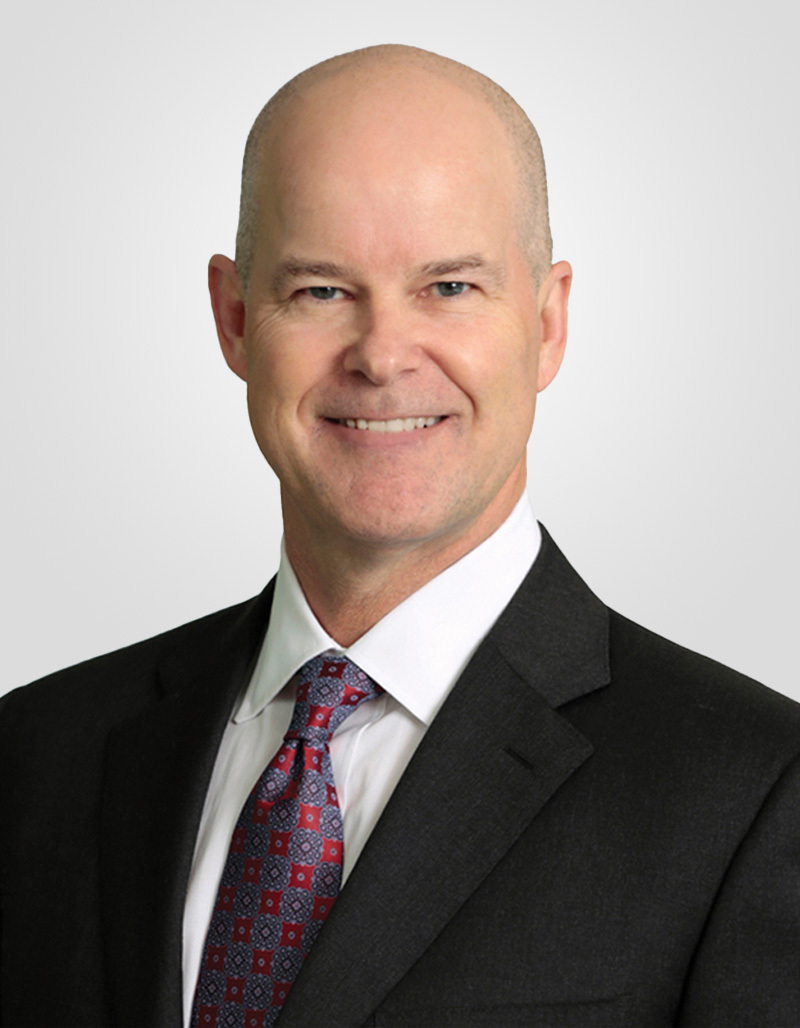 David Breach was born in a suburb of Toronto, Ontario, Canada but later moved to southeastern Michigan with his family, where he graduated from high school at 16. Following graduation, he enrolled at Eastern Michigan University and pursued a business degree with a concentration in sales and marketing while working full-time as a sales representative. Mr. Breach subsequently attended law school after graduating undergrad, first attending Detroit College of Law and later transferring to the University of Michigan Law School, where he was a member of the Order of the Coif.

After graduating from the University of Michigan in 1994, Mr. Breach took a job at Honigman Miller. There, he worked in corporate law, representing mostly private equity firms. Prior to joining Vista Equity Partners in 2014 as its Chief Operating Officer, Mr. Breach also worked as a Senior Corporate Partner with the law firm Kirkland & Ellis, where his practice focused on the representation of private equity funds in all aspects of their business. While at Kirkland & Ellis, Mr. Breach was a member of its 15-person global executive management committee and was a founding partner of its San Francisco office. During his tenure, Kirkland’s Northern California practice grew to over 250 employees. He also earned recognition as “Law 360 MVP of the Year” for private equity in 2013, as well as a Chambers “Tier 1” rated lawyer for private equity mergers and acquisitions in 2011.

Throughout Mr. Breach’s career, he has been a thought leader in the legal and investment communities. In 2021, he co-authored the chapter “Investment Management” in the treatise “Successful Partnering Between Inside and Outside Counsel.” He also offered his insight in the podcast episode “Maximizing Employee Potential During Covid-19,” in the series Finding Your Synchronous Fit and spoke at a SuperInvestor conference on the rise of sector specialization in private equity. Mr. Breach spoke at the 2022 Milken Institute Global Conference to discuss the merits of private equity in times of uncertainty.

Mr. Breach is proud to support several organizations, many of which help to expand educational opportunities for those who need it most. For example, he is an active donor to the University of Michigan. In 2017, Mr. Breach and his wife established the David A. and Emily A. Breach Law School Scholarship Fund, which is a $1 million need-based scholarship often given to students from socioeconomically disadvantaged backgrounds or those who already have student loans. He also contributed to a Law School building project. Altogether, over $4,000,000 was collected from Michigan Law alumni partners and retirees at Kirkland & Ellis for the project.