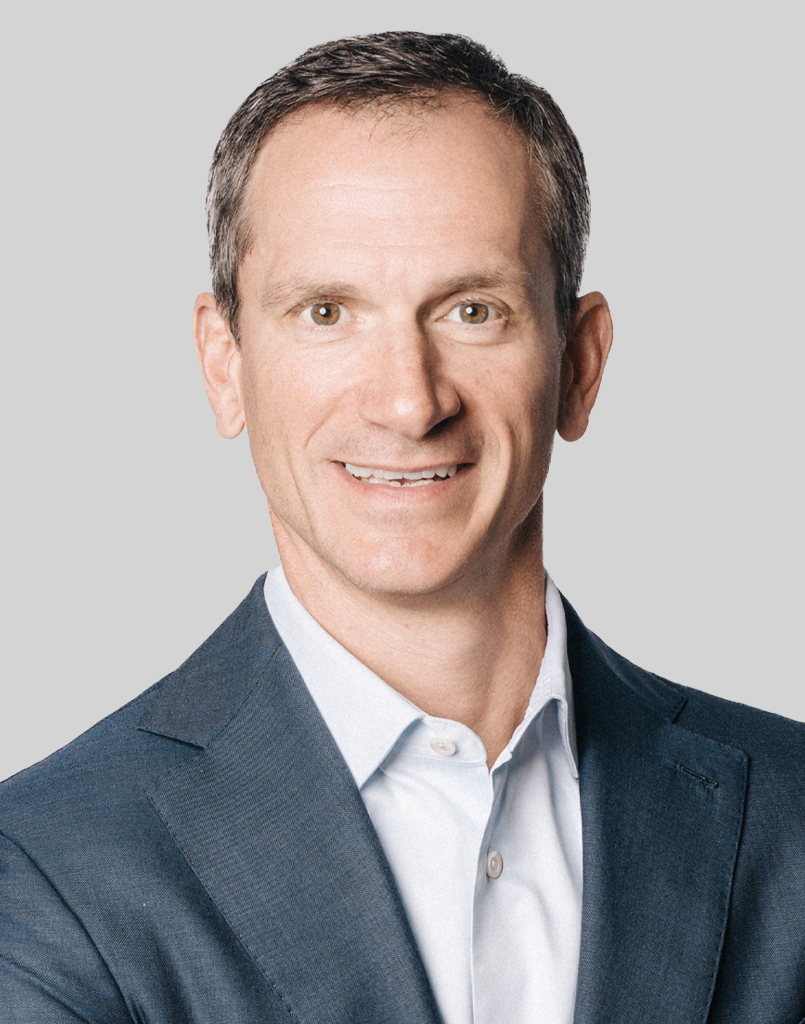 David Flannery joined Vista Credit Partners (“VCP”) in New York in 2018 as its President and serves as a member of Vista’s Executive Committee, the firm’s governing and decision-making body for matters affecting its overall management and strategic direction. Mr. Flannery reports to Vista’s Founder, Robert F. Smith, and is responsible for setting strategy for VCP, in addition to overseeing all credit transactions.

Before joining Vista, Mr. Flannery was a partner with Blackstone’s GSO Capital. He was Co-Head and Joint Portfolio Manager of the Capital Solutions Funds and a member of the Distressed Credit Investment Committee. Prior to joining GSO, Mr. Flannery was a Portfolio Manager with Anchorage Capital in New York. He focused on illiquid credit investing and was a member of the CLO Investment Committee and Risk Committee. Prior to Anchorage, Mr. Flannery worked at Bank of America Merrill Lynch (“BAML”) where he held several global group head roles, including Chief Risk Officer of Global Banking & Markets and Global Head of Leveraged Finance & Capital Markets. Before joining BAML, Mr. Flannery was the Global Head of Leveraged Finance at Deutsche Bank. He began his career at Bankers Trust Company in 1992 in the high yield bond department.